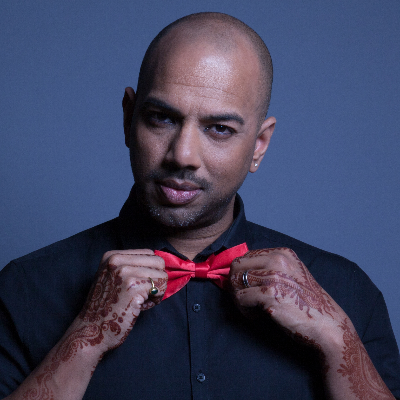 Nakul created national press and entertainment attention in 2003 when he opened his dance studio in Los Angeles, which ultimately lead to his 12 years association with the Emmy winning show, So You Think You Can Dance. He has worked with a plethora of celebrities and public figures such as Michelle Obama, Paula Abdul, David Schwimmer, Steve Carrel and Academy Award winners Natalie Portman and A.R. Rahman to name a few. Some of his major Hollywood choreography credits include Dancing with the Stars, America’s Best Dance Crew, The Nobel Peace Prize Concert, Dance Moms, Fuller House, The Miss America Pageant, The World’s Best, Superstars of Dance and A.R. Rahman’s World Tour: Jai Ho.

Today, Nakul’s dance company, NDM Bollywood Dance Productions and Studios Inc. has grown into one of the most popular Bollywood Dance Schools in the United States and he enriches over 3000 students each year through his studios and various conventions. Aside from 7 locations that NDM offers throughout the Los Angeles area, Nakul’s currently working on the hit animated series, Mira, Royal Detective on Disney Junior. Nakul also contributes his talents for various charities throughout the year for children in poverty, women in abusive conditions, cancer awareness and equal rights communities and causes.