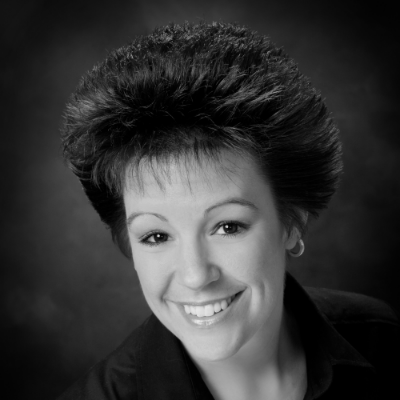 Alicia began dancing at the age of 2 at The Dancer’s Studio in North Haven, CT. Her early training comes from Sharon DiCrosta, and she has continued her studies in NYC with teachers such as Andrew J. Nemr and Derick Grant. Cited for her talents at the age of 9 by Gregory Hines, his words of praise and encouragement continue to motivate Alicia even today. A former Petite Miss Dance of America, she has been recognized for her performances, as well as her choreography on the national and international levels. As a member of the World Tap Dance Champion Team in 96 and 97, she placed 3rd highest among female soloists and captured the bronze medal in the duo division. Alicia has taken her students to Riesa, Germany as part of the USA Tap Team and they were awarded gold, silver and bronze medals at the 2014, 2017 and 2019 World Tap Dance Championship events.

Alicia has worked with artists such as Ayodele Casel, Sarah Savelli, Danny Wallace and Derick Grant and was a member Cats Paying Dues, a NYC based tap company under the direction of Andrew J. Nemr. As the artistic director of Tap Into the Soul, Alicia's choreography has been featured in NYC's Dumbo Dance Festival, Symphony Space on Broadway in NYC and she directed and choreographed the production of 'TAPOGRAPHY.....A Tap Dancer's Journey, One Step At A Time.' She was a featured tap dancer and choreographer at the Brooklyn Academy of Music (BAM) along side artists Ian Axel and Chad Vaccarino of 'A Great Big World.' Most recently, Alicia was a member of the creative team for 'The Nice List,' a tap production featured on NBC's Macy's Thanksgiving Day Parade.

In addition to performing, Alicia has been on the faculty for American Dance Awards, Dance Masters of America, Dance Educators of America, Syn.co.pate, Generation IV Dance and continues to travel throughout the country as a teacher, choreographer and adjudicator.