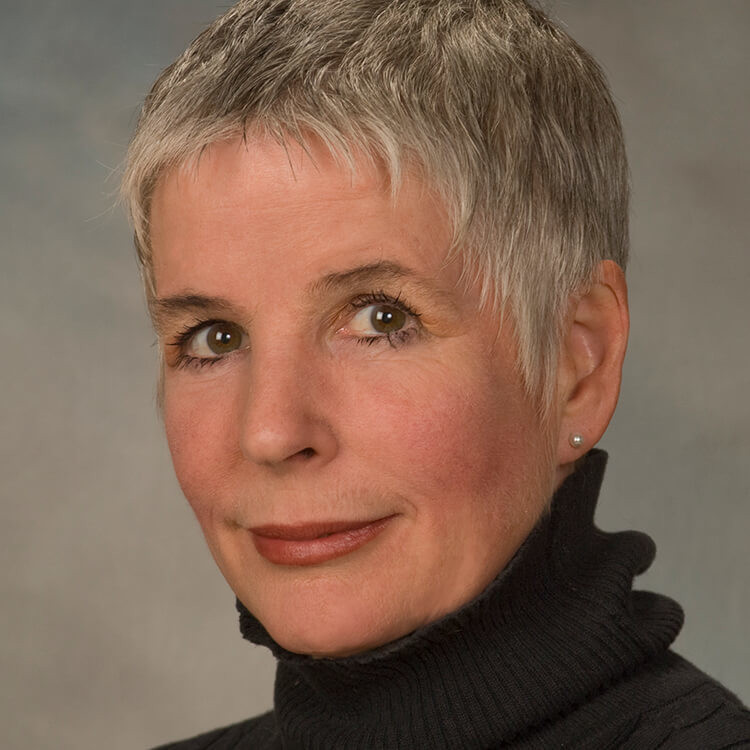 Paula Frasz “has the talent and vision made infinitely clear in the sharpest and best-designed work” announced Sid Smith in the Chicago Tribune. Tribune critic Lucia Mauro calls her, “…a standout”. Her many achievements include: Mordine & Company featured dancer and featured dancer at the Lyric Opera of Chicago. She has been named Resident Choreographer of the Bosphorus Dance Company in Istanbul, Turkey and at the Tennessee Williams Festival in Provincetown, MA. Her choreography has been commissioned by the Chicago Symphony Orchestra, the Elgin Symphony Orchestra and the Fox Valley Symphony Orchestra. She is one of the founding choreographers of Chicago’s Next Dance Festival, whose work has been called “powerfully modern” by Lynne Voedisch of the Chicago Sun Times. She received the 1999 Ruth Page Award for Artistic Achievement in Choreography from the Chicago Dance Coalition, and the 2002 Artists Fellowship Award in Choreography from the Illinois Arts Council. From 2002 to 2015 Frasz was the Artistic Director of DanszLoop Chicago, a professional dance company which the Chicago Tribune calls “…a driving force on the Chicago dance scene.”

Ms. Frasz was a faculty member at the Dance Center of Columbia College for eight years. She is currently Professor of Dance at Northern Illinois University in DeKalb. Nominated for the 2012 and 2013 Presidential Teaching Fellowship, this master teacher has also been in residence at many colleges and universities, including St. Mary’s College in Notre Dame, IN., the University of Wisconsin at La Crosse, Southern Illinois University, Winona State University and St. Mary’s College in Minnesota, Harper College and College of DuPage in Glen Ellyn, Illinois. In 2002, she started DanszLoop Chicago (nfp), a theatrical modern dance company performing in Chicago and the surrounding Metropolitan area. They performed at nearly 50 venues in their first year. The company made its New York debut in September of 2012, where critics said “Frasz’s powerful choreography brought an intriguing twist to this, and left me wanting more.”

In 2013 Frasz made her acting debut in “The Chorus Girl Plays” at the Provincetown Tennessee Williams Festival. Frasz also received the 2002 Illinois Arts Council Fellowship for Excellence in Choreography. After a broken leg sidelined her in 2015, she taught dance for 3 months on a scooter, recorded her learning experiences as a handicapped dancer and then presented the findings at the International Fine Arts Conference in Athens, Greece. Her article “How Injury Changed the Way I Teach” appeared in the March 2017 edition of Dance Teacher Magazine.

"ENUF reflects on the present and imagines a future rooted in the long Civil Rights movement, from the abolishment of slavery to Black Lives Matter. Through urgent athleticism, it creates collective and individual bodies of protest and power."

Ms. Frasz holds a B.A. and an M.A. from Butler University. She graduated from the University of Illinois with an M.F.A. She is also a member of Actor’s Equity Association and has served several terms on the Illinois Arts Council Dance Panel. Ms. Frasz is an active and vital member of Chicago’s dance community. She has performed, choreographed and taught at several locations internationally. “A tongue-in-cheek choreographer with a spunky stage presence” as Lucia Mauro of the Sun Times insists, Paula Frasz continues to produce her work around the United States and abroad. As one critic wrote: “This review is full of superlatives, but she deserves them. Thank you, Paula Frasz!”

Ms. Chitwood is a member of the International Association of Dance Medicine and Science, Illinois Association of Health, Physical Education, Recreation and Dance, American College Dance Festival Association and also serves on the board of directors for the Doris Humphrey Society. 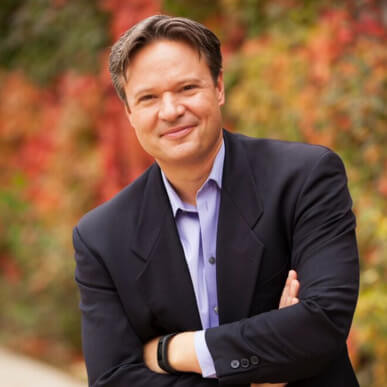 Rich Grund began his dance training at Northern Illinois University where he completed his theatre BFA in dance performance with minors in music and acting. He trained for two summers in London with Nancy Kilgour and Anna DuBoisson and performed the acclaimed Eater of Hearts solo for the American College Dance Festival before graduating as the Dean’s Award recipient for the School of Theatre and Dance.

Upon graduation, Rich joined the Dayton Ballet, ultimately performing principal and soloist roles in over forty ballets in the company’s repertoire, including works by Alvin Ailey, Gerald Arpino, Septime Webre, Colin Connor, Dermot Burke, Stephen Mills, Christian Holder, Rebecca Wright, Christopher Fleming and many others. His most recognized performances include leading roles in "Romeo and Juliet, TOMMY, Dracula, The Nutcracker, A Streetcar Named Desire, A Christmas Carol, The Three Musketeers and There Was a Time". In addition he was appointed Rehearsal Captain for the company and assisted in staging company repertoire. He received the Josie Award in Dayton in 2008 for outstanding artistry in dance.

Rich toured three years with David Taylor Dance Theater, now Zikr Dance Ensemble, performing throughout the United States and internationally. Other international credits include dancing by invitation with the Finnish National Ballet and performing in Cuba for two weeks in 2000 having been commissioned through a grant from the Harkness Foundation.

Following his dancing career, Rich accepted appointment with Ballet Nouveau Colorado, now the Colorado Conservatory of Dance, as director of the School, managing all aspects of faculty and curriculum. CCD is one of only two National Guild Schools of the Arts in the state of Colorado. He is a current candidate of the Royal Academy of Dance MAE dance program and is proud to come home to NIU as an assistant professor in Dance with emphasis in classical ballet training, male technique and partnering.