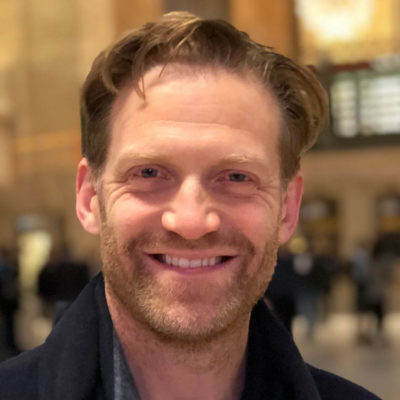 Glenn is a visionary entrepreneur with two decades of experience in education and a proven track record of success in the media and entertainment industry. He is the Founder of Studio School in Los Angeles -- the first and only accredited college created with a motion picture studio, Relativity Media, with its campus located on a working studio lot. Under his vision, the campus was imagined and built greenfield, from scratch, and gained its initial regulatory approvals to operate. Over the following five years under his leadership, the student population grew from an initial cohort of 30 carefully selected candidates to more than 300 qualified candidates from around the globe across multiple creative disciplines. The school has been recognized by Variety in its Education Impact Report as a top Film School of 2019 and has achieved recognition from The Wrap and The Hollywood Reporter as well. Many of its graduates today are firmly entrenched in entertainment related careers.

Glenn has subsequently collaborated to build programs across the world in China, Africa, Curacao and with the Kingdom of Saudi Arabia. He established a ground-breaking partnership with the union, IATSE Local 480 of New Mexico, to create an unparalleled Below-The-Line film crew training program under the guided mentorship of veteran film crafts-people.

Glenn is a trained professional actor with an MFA from the University of California, Irvine. He spent 16 years in New York working on theatre, film and TV projects alongside such notable talent as Robert De Niro, Matt Damon, John Turturro, Donald Glover, Aubrey Plaza, Epatha Merkerson, Carol Kane and Natasha Lyonne. He is also an award-winning short film director and leading the developing of a TV series based on his experiences training miners to become film technicians in New Mexico.