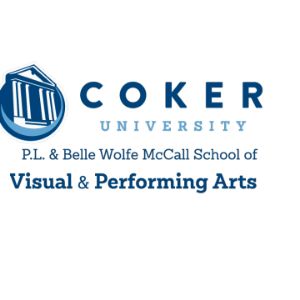 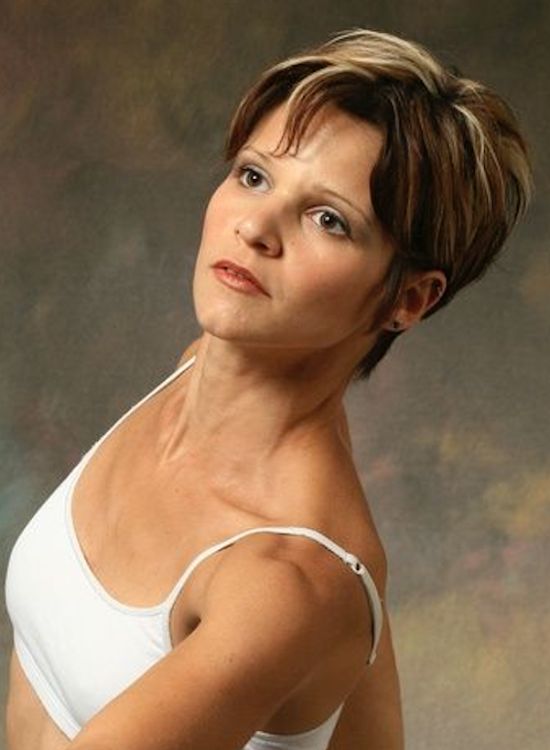 Angela M. Gallo is Professor of Dance at Coker College and the Artistic Director of Sapphire Moon Dance Company.
Angela, with her company, has performed at White Wave Dance Festival, the Dancenow Downtown Festival, Dance Theatre Workshop, Williamsburg Arts Nexus (WAX), Atrium Theatre and others in NYC, the Edinburgh Fringe Festival in Scotland and in Canada at the Fringe Festival of Independent Dance Artists (fFIDA) and in Southeast at the Piccolo Spoleto Festival, Alabama Dance Festival, Charlotte Dance Festival, Dimensions Dance Festival, Sumter Opera House, Patriot Hall, CMFA Artspace and the Koger Center. She has performed in the works of Jose Limon, Doug Varone, Dan Wagoner and Christian Von Howard. She has danced with AmDAT: Dance Art Technology (NY), Eisenhower Dance Ensemble (MI), the Power Company (SC) and worked on smaller projects with Ballet Preljocaj (France) and Anou Skan (France). She has also been a guest choreographer for Columbia Classical Ballet, Vibrations Dance Company, the Power Company, Converse College and others.

Angela is often a sought-after guest artist in both the k-12 schools and higher education. Some of the locations that she has been an instructor include Peridance Center, New York Dance Center and the Movement Salon, the Hartford Ballet School, the University of Michigan and Southeastern School of Ballet. She has been a guest artist at the Atlanta Ballet, Spelman College, the Alabama Dance Festival, Charlotte Dance Festival and others.

Angela has been awarded the South Carolina Dance Associations Advocacy Award and Honor Award. She has been the recipient of grants from the Cultural Council of Richland and Lexington Counties, South Arts, the Kyle Foundation, Black Creek Arts Council and was runner up for the SC Arts Commission’s Fellowship in Dance in 2007.

Angela received a MFA in Dance Performance and Choreography from the University of Michigan and a BFA in Theatre and Dance from Central Connecticut State University.

Angela is interested in the intersection of life and art- how can we bring cultural change and awareness through our artistic vision.