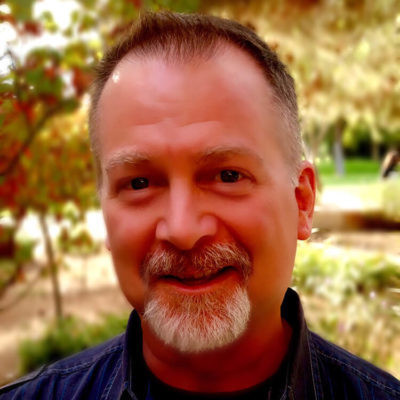 Richard Havey comes to UNLV having been the artistic director of the Zurich Tanz Theater School in Switzerland. He began his dance training with ballet in Northern California. He attended the Gus Giordano Dance Center in Chicago on a full scholarship, studying all forms of dance. He later became a soloist for Giordano Dance Chicago, and was trained as a teacher in jazz techniques.

He has taught throughout America and performed with many contemporary companies around the world including Le Ballet “Why Not in Paris,” Danny Burczeski Dance in New York, Dance Kaleidoscope Indianapolis, and First City Dance Theater in Florida. Havey also taught an educational program on dance around America with Sam Watson called Jazz Tour. This program toured performing arts schools as well as private schools presenting master classes and a lecture demonstration on choreography and dance in the world today. Later this was funded to enter into university programs.

Havey went on to perform with the Watson Dance Company. He has also studied the art of Chinese Medicine in the form of body therapy, which he now incorporates in his teaching techniques. He is a certified Zen Shiatsu Therapist. To add to his credits in bodywork, he studied a form of three-dimensional movements called Spiral Dynamiks, which he practiced in Zurich, Switzerland.

Havey continues to teach master classes and choreograph around the world and is a guest teacher as well as performer at the University of Arizona in Tucson for the National Jazz Showcase. He is furthering his studies in body therapy with voice and movement as well as TCM. 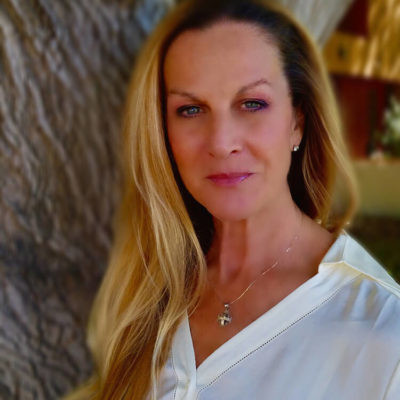 Dolly Kelepecz has been a member of the dance faculty since 1983. Her first love is teaching ballet and Pilates. She was a professional dancer for more than 30 years, and currently provides the educational materials for Pilates studios around the world including Japan, Mexico, and Korea. She has published a Pilates book in both Korean and Japanese that is in its third printing and includes an instructional DVD.

Kelepecz has developed the Pilates program for the dance department and has also developed a Pilates certification program and a minor degree. She had her own television show that aired five days a week in Las Vegas called Healthy Lifestyles and has produced seven Pilates DVDs for the U.S. Market.


Questions in regards to scholarships should be directed to Dolly Kelepecz, dolly.kelepecz@unlv.edu.